New York has skipped right over spring and rocketed us into the balmy, sweaty, how-many-fans-is-it-reasonable-to-own temperatures of June. We do love this time of year — it makes us think of home, where it’s so humid that the windows fog up — but it’s not quite as easy to endure without the comfort of central AC. Still, we’re keeping busy. Zelda went down to DC for a quick visit with her sister (hereafter known as Rosalind, to keep with the theme), finally convinced The Mama (not to be confused with The Momma) to brave Brooklyn, and went to her first ever friend wedding (eek). Scout fell into her routine of applying for jobs, working, and Netflixing, with a trip to Ikea, roof drinking, Shakespeare in the Park’s The Tempest, and a Watsky show thrown in for good measure. Despite the sheen of perspiration we carry with us everywhere, it’s been a good month. Also, this came into our lives. God bless Maureen Johnson. 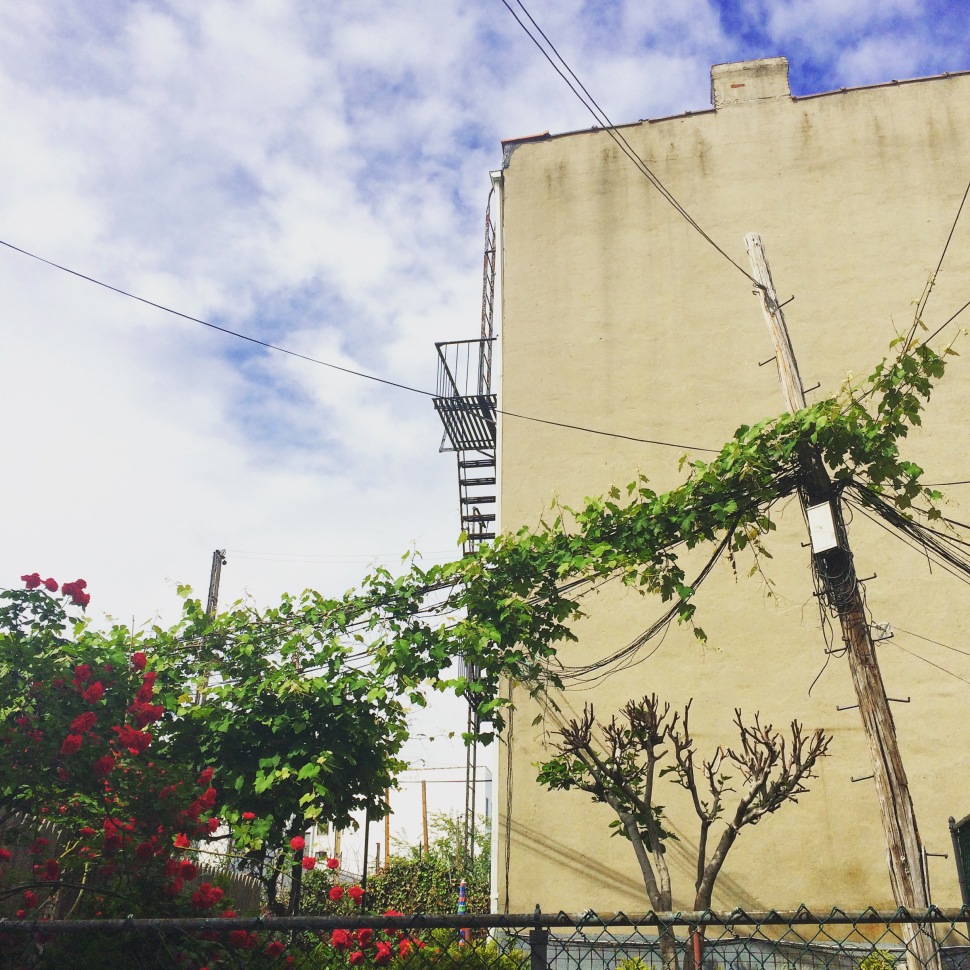 What We’re Doing: This was a big foodie month here at Z&S, as Scout made a Southern recipe to-learn list, and both of us started tackling our kitchen resolutions with the new series “Eat This, Drink That.” It was also a month of soaking up the long-awaited sunshine and the warm weather we thought might never come. Zelda waxed poetic about our favorite Louisville summer tradition, and Scout took advantage of her roof access to enjoy some canned brews. In other news, Scout got fired up about the underappreciated status of her favorite John Green heroine, Zelda busted out Volume Four of Required Reading and celebrated New York lady writers and the sisters (and sisters from other misters) that fill their works, and we welcomed two more wonderful humans to the Just Folks family. 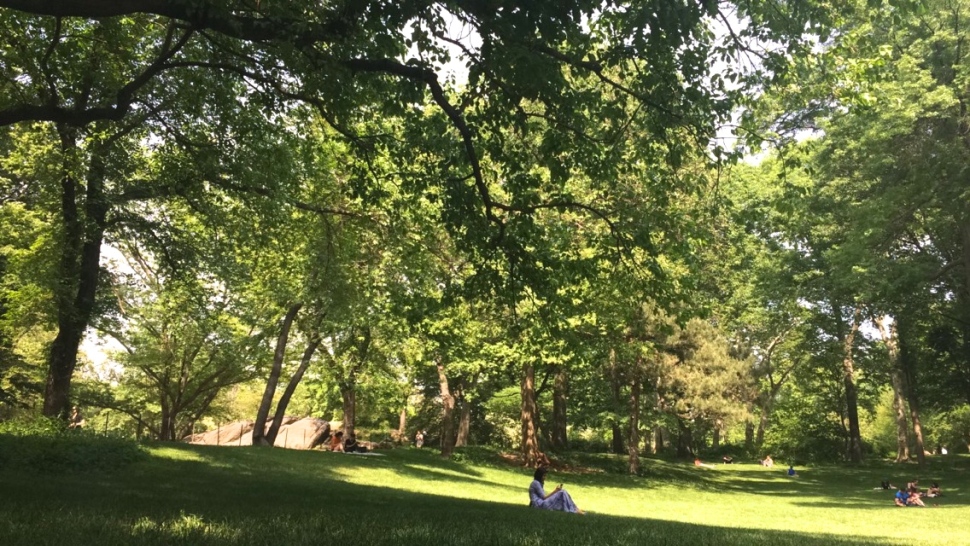 What We’re Listening To: This month’s playlist was made for lounging in parks, or yards, or whatever green space you can get your caboose on. From moments of zen amid the urban chaos to songs that never fail to bring a smile to our faces and a spring to our steps, every track was made for daydreaming and dancing down the aisles of the grocery store. Further road testing also reveals the playlist pairs well with train rides, cooking, and drinking beer on roofs.

We also love: Zelda’s wish came true: Fly By Night, the most enchanting piece of theatre she saw all last year, finally released a cast recording! Which just proves that if you trust stars, dreams do come true. 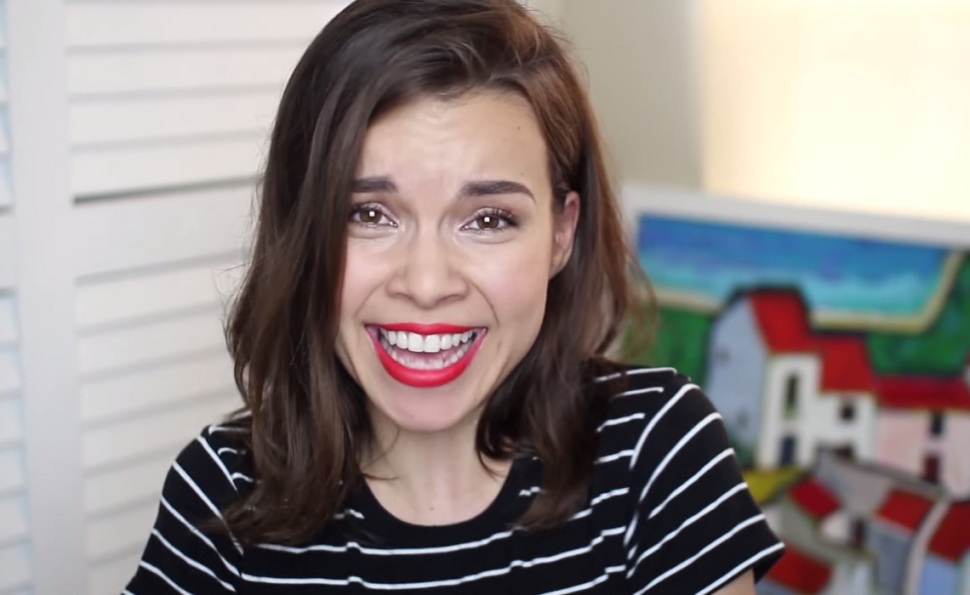 What We’re Watching: Our favorite beauty guru, vlogger, and donut aficionado Ingrid Nilsen came out in a moving, thoughtful, and honest video earlier this month. She was already our favorite, but this brought our love for her to a whole new level. Cheers to living one’s truest, happiest life and giving ourselves our best chances.

We also love: Speaking of awesome ladies, the third season of Orange is the New Black has arrived! That’s right, the ladies of Litchfield are back and better than ever. Weekend trips and family visitors have encroached on our binge time, so NO SPOILERS. In other things we still need to watch, ATX Television Festival reunited the cast of the best TV show of all time: Gilmore Girls (yes, Zelda will go to the mattresses on that one). Plus Scout’s soccer fever has been re-ignited with the beginning of the REAL world cup — aka, the Women’s World Cup. One Nation. One Team. USA! 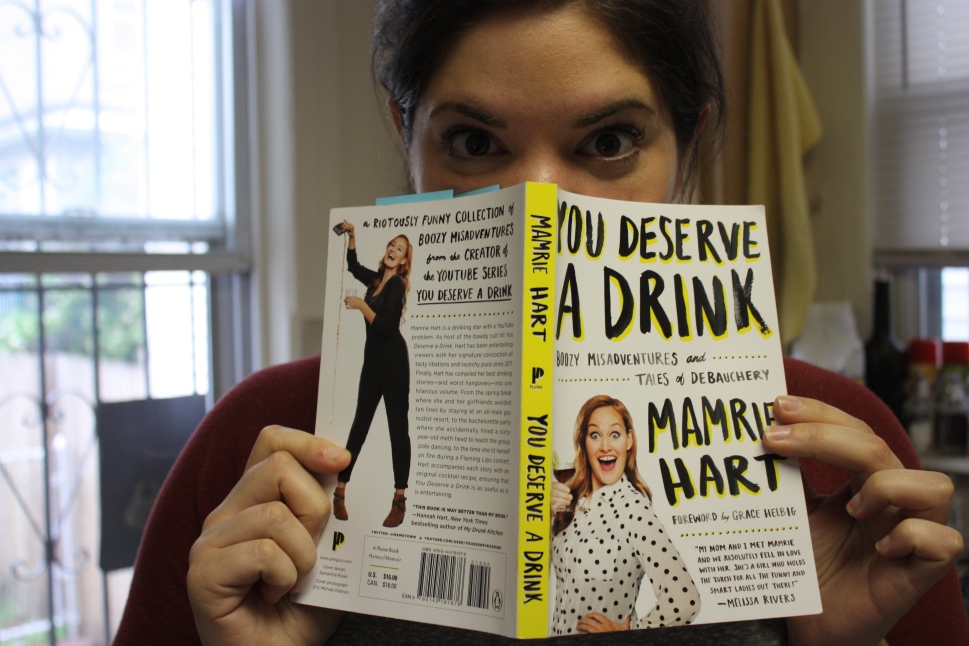 What We’re Reading: We’ve said it before and we’ll say it again: You Deserve a Drink is freaking great. Cheers to you, Mamrie Hart. Also in books, Scout re-read An Abundance of Katherines and was reminded why she loved it so much in the first place, while Zelda has been loving Leslie Jamison’s thoughtful collection The Empathy Exams and recently dived into Paula Hawkins’s thriller The Girl on the Train (while standing on a train platform, no less).

We also love: This round table discussion between six of our favorite funny ladies (Hey Hollywood Reporter, have you been reading our dream journal?). This Buzzfeed round-up of 51 TV writers reflecting on their favorite things they’ve ever written. This Op-Ed in the New York Times on our girl Flannery O’Connor’s upcoming postal stamp, and the problematic ways we Betty Crocker-ify women when we memorialize them. This article by Hilary Mantel on how she adapted her Wolf Hall novels for the stage. 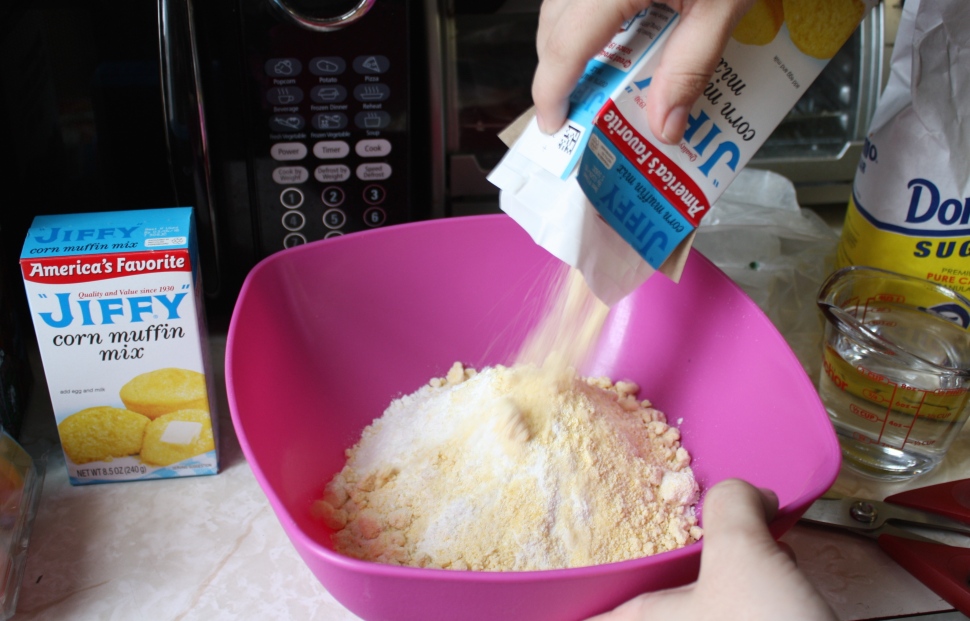 What We’re Eating: Scout conquered her kitchen fears this month….sort of. With a little help from Zelda’s mama, she hacked her way through a pretty good cornbread recipe. Hopefully in the next year she can graduate to the real thing, cast-iron skillet and all. Zelda meanwhile trekked down to DC to visit her sister and finally experienced the glory that is Baked & Wired cupcakes. Hot damn, y’all. 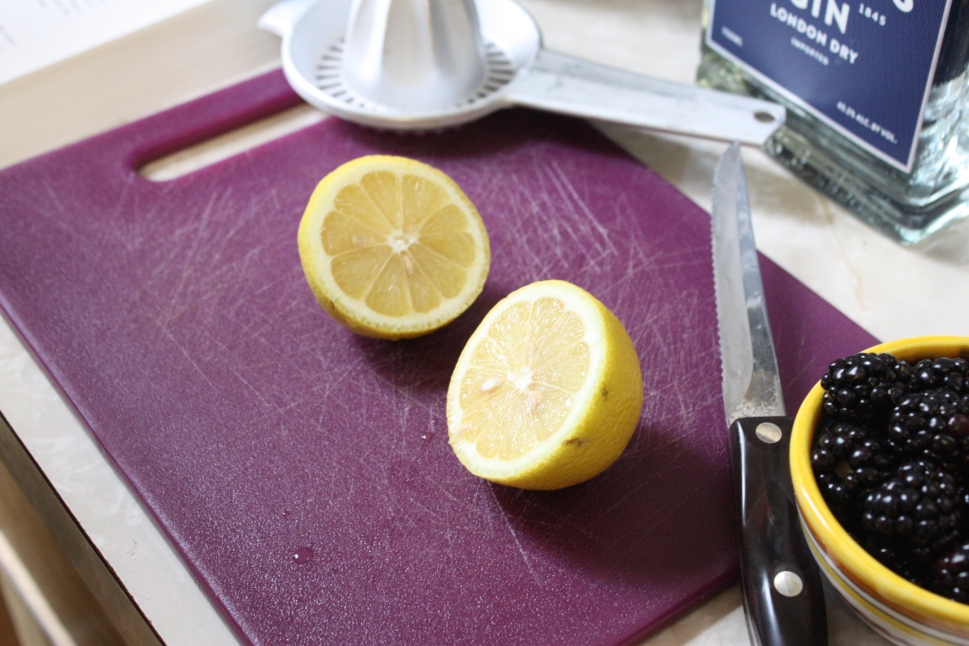 What We’re Drinking: Zelda checked another item off her list of 15 New Things for this year, breaking out her muddler and Mason shaker to make Show Thyme, just one of the many delicious cocktails provided by Mametown in YDAD (next up, the Alabama Blizzard). Scout has been enjoying summer brews the way the good lord intended: outside, in the sunshine, from a can. And we both raised our glasses to America’s favorite spirit on National Bourbon Day — because if any liquid ever deserved a day of celebration, it’s Kentucky’s own whiskey. 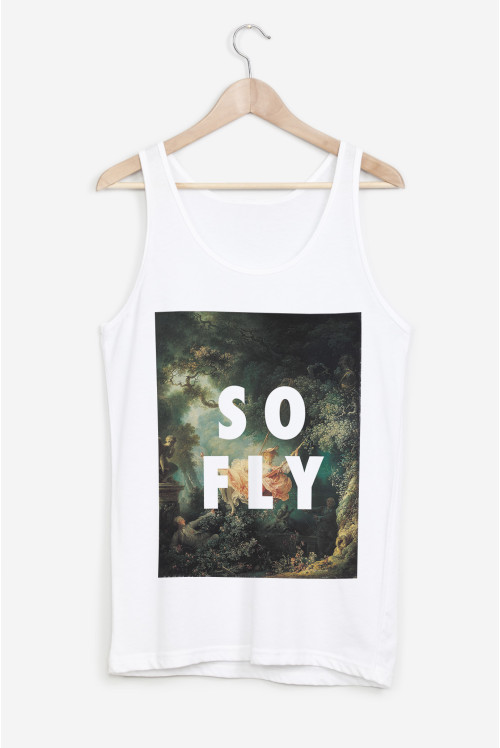 What’s On Our Wishlist: Scout is lusting over these “art meets hip-hop” tank tops from Rad, whose Fly Art series has her making room in her new Ikea dresser. Now if only Rad could convert her favorite lyrics/art combo Tumblr into cotton-based goodness — because we all need The Mountain Goats and Eugene Delacroix splayed across our chests. Also if someone could give her an official American Outlaws membership so she can go appropriately soccer (football) crazy, it would be much appreciated. Zelda meanwhile has been staving off the angst about her impending move by thinking about all the fun new things she can put on her walls, like this, this, this, and this.