Oh May, you of the sunshine and storm clouds, with your 85 degree days and 45 degree nights getting us all discombobulated. This month started off with a bourbon-soaked bang and proceeded to fly by, full of visitors and job changes and the return of our favorite beer. Scout’s been filling her downtime filming a web series with one of Zelda’s college/her New York friends (their bestiedom is, to date, Zelda’s most successful matchmaking venture), while Zelda was counting down the days until this past weekend’s trip to Providence for Campus Dance, a capella concerts, cupcakes, and approximately one zillion reunions. And now June is busting out all over, full of promises of iced coffee, outdoor movies, and all the parks we can get our bare feet on. 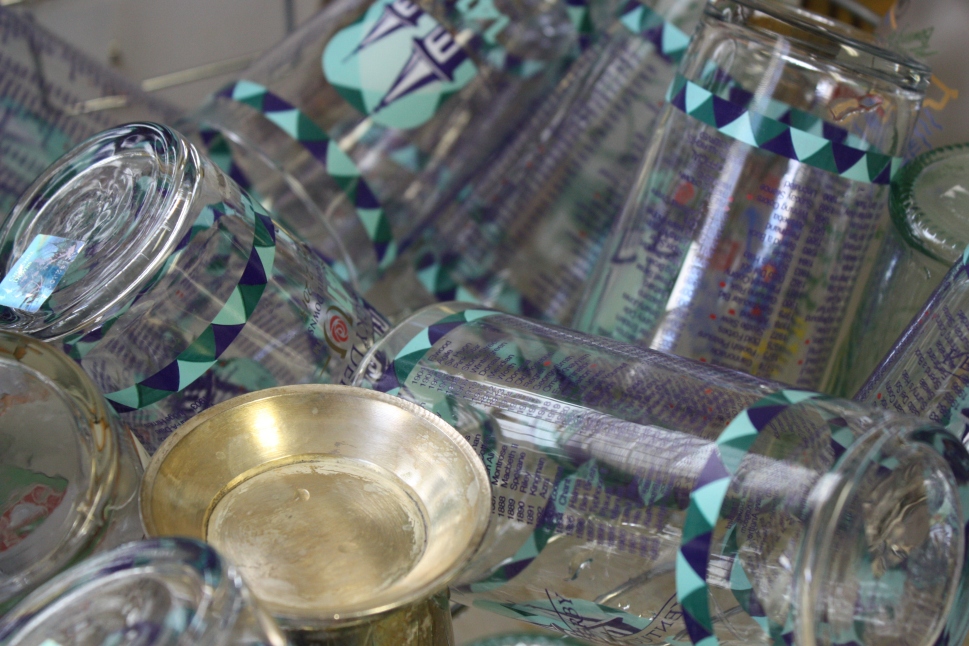 What We’re Doing: A good chunk of this month was spent getting psyched for the summer season, from music festivals of the South to dreams of road trips we want to take. We paid homage to the Southern road narrative, to the characters that make the best Southern books tick, and to our favorite Home Away from Home bar here in Brooklyn. Mamrie Hart wrote a book (out tomorrow!), Caroline Bologna talked to us about NOLA (one step close to Just Folks Southern state bingo!), and Zelda worked on her spiel.

What We’re Listening To: For this month’s playlist, we turned to you guys! We both tend to have very strong associations between particular songs and places or periods of our lives, and so we wanted to know if you guys felt the same way. We asked which songs defined New York — your New York — to you, and you told us. From jazz to indie rock to soundtrack classics and a lot of Avett Brothers, it was a wonderful, rich, eclectic mix — just like you folks.

We also love: One of Zelda’s all-time favorite acts, The Milk Carton Kids, just released a new album! She has dived head first into Monterey, and couldn’t be more excited to see the duo live this fall.

What We’re Watching: Zelda was one of those a capella girls, so she was of course stoked for the sequel to 2012’s Pitch Perfect. To be fair, Scout was equally excited for two hours of four-part harmony and synchronized lady dancing, despite her lack of personal experience with it. The sequel was everything we wanted it to be (a lack of Skylar Astin aside), full of laughs and feels and Flula Borg, and we’ve firmly integrated “Aca-believe it” into our everyday vocabulary

We also love: Mother’s Day had us both revisiting our friend Sarah Kay’s poem “B,” and its accompanying TED talk (not that we need an excuse). Scout’s favorite food-tubers (aka YouTubers who cook stuff) Sorted Food, set out an adventure this month. The four British dudes will spend this summer traveling the United States eating only what and where their community recommends. The #LostAndHungry challenge started at the beginning of the month, and they’ve already hit Los Angeles, San Francisco, Portland, Las Vegas and Austin. Needless to say, she is hooked.

What We’re Reading: If Mamrie Hart is doing something, you can bet we’re on board. Live shows, road trips, collabs, movies — she’s done it all. And now she written a book! We’re both super excited for You Deserve a Drink to arrive on our doorsteps tomorrow (we pre-ordered it, duh!). Because everything Mamrie touches turns to comedy gold, and her boozy misadventures are sure to have us in stitches, we have so much faith that we’re recommending it before we’ve even read it. Mamrie has yet to fail us.

We also love: This tribute to the awkward older sisters of the internet, who make us laugh and tell girls every day that they are enough. This examination of the inherent difficulties of ending a beloved TV show (for the record, Zelda was very please with how Mad Men decided to do it). This story about a wacky and weirdly wonderful performance art piece in Central Park, part of Creative Time’s Drifting in Daylight Festival. 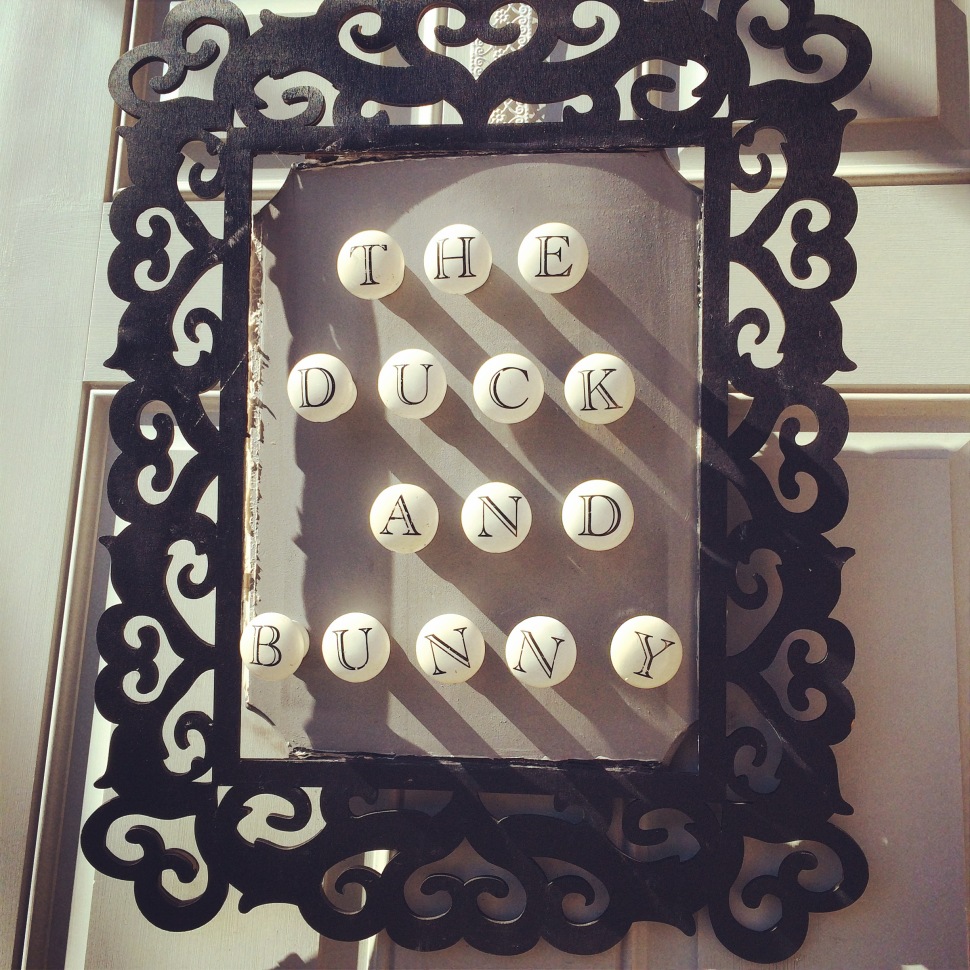 What We’re Eating: There are many things Zelda loves about going back to Providence, but one of the biggest is the chance to revisit her favorite culinary haunts. From lavender honey cupcakes to sushi and bubble tea, last weekend for her was throwback central — a nostalgic 48-hour feast that took her back to her college days.

What We’re Drinking: The always adorable Ingrid Nilsen has cooked up some easy and refreshing summer cocktails that are perfect for those warm days (if they ever deign to actually stick around), sitting on the porch in your sunglasses watching the people pass by. She had us at lavender ice cubes. Also, our favorite summer beer hit shelves again this month! South Carolina’s Westbrook Brewing makes our favorite Gose, and we’re positively thrilled to have the sour, salty, deliciousness back on accessible shelves just in time for the warm weather.

What’s On Our Wishlist: Have the good people of Old Try been reading our diary??? They teamed up with Lazarus Ministries of Atlanta this month to bring us a new print based on our favorite Scout Finch quote (and the namesake of our Just Folks series): “I think there’s just one kind of folks. Folks.” We’re all part of this great human race, and sometimes we need to be reminded of that. Plus, it totally goes with our future office aesthetic. Scout is lusting after this bracelet from the Maritime Supply Company at Huckberry, while Zelda has been on a Mary Elizabeth-inspired shoe kick, filling her carts with patterned heels on patterned heels on patterned heels (none of which she has yet to buy, because, let’s be real, who wears heels on the subway)