Sometimes we Southerners get told that we “talk funny” — that we use outdated words and phrases, that we speak too slow or too low, that we just plain can’t be understood. And I get it: I’ve been known to do a little code-switching myself around my Appalachian family. But I love the way Southerners talk. I love that we’ve got our own language, and I love that it continues to evolve. Originally, this article was meant to be a follow-up to Zelda’s 20 Emojis that Every New Yorker Needs, Southern Edition (and believe me, there are plenty of emojis we denizens of Dixie require). But while riding the train with my oft-idiom dropping Momma, I decided that we had a more pressing mission: to teach a whole new generation how to speak Southerner, in a modern, accessible way. So here they are, a few key Southern colloquialisms, as translated into emoji.

Bless Your Heart: A classic saying, and a way to show your distress/pity/disdain for people who just don’t get it. Roughly translates as, “God you’re an idiot, but it would be hateful and rude to say so outright.” A simple set of emojis for a common saying.

Cattywampus: Crooked, not straight, awry, askew. Can relate to a physical object or the general state of things. “The pillows are a bit cattywampus on the couch,” or “Things have been a little cattywampus lately.”

Fixin’ To: A phrase used by every Southerner at one point or another, indicating the intent to do a thing in the near future. “I’m fixin’ to take out the trash.” (Whether or not the thing gets done is irrelevant). See also: Fixins. Noun. The works, having a dinner with all the fixins,

Cornbread: Manna from southern heaven. The best type of bread around, what we want all the time but can’t seem to find (at least not the real deal) here in the big city.

Like Lipstick on a Pig: You can dress an ugly thing up all you want, but it’s still an ugly thing. Similar to: “You can’t polish a turd.” In essence, dressing up a product or idea can’t hide its true nature. A stinker’s a stinker, y’all.

Mad as a Wet Hen: Really really angry. Hens won’t budge from their eggs until they hatch, so in order to get the hens laying more eggs, farmers would pull them off their nests and dunk them in water, two or three times, until they got really angry and started laying eggs again. 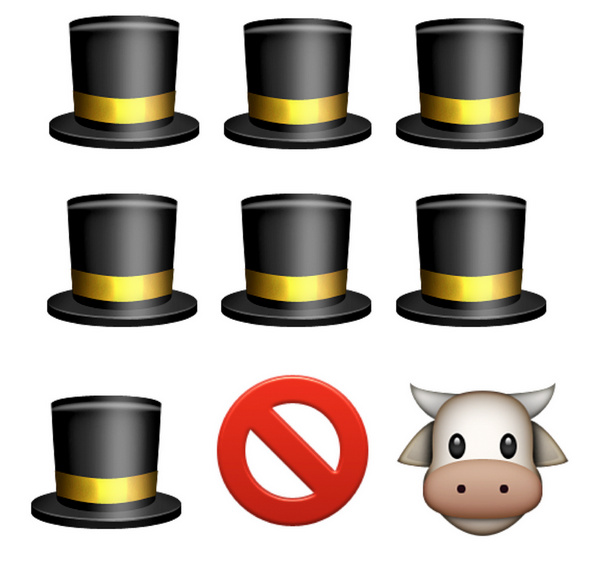 All Hat and No Cattle: All talk and no action. See also “donuts for dinner,” “all sugar no substance.” Big man rolls through town looking like a well-to-do rancher, because he’s got a big ol’ hat and big ol’ talk, but he doesn’t have the cows to back it up.

Good Lord Willing and the Creek Don’t Rise: I love this saying because it does what Southern idioms do best: complicates a very simple idea. The idea? “If all goes well, we’re good,” or “It’s all up to fate now.” The phrase is a staple in classic country music, a favorite saying of Hank Williams and the title of a song made popular by Johnny Cash.