Where oh where did September go? In a swelter of lingering summer, the weeks have positively flown by, and now we find ourselves facing down October and all the leaf crunching, hot coffee drinking, and birthday celebrating (for Scout) it entails. This month was all about settling in for us. Zelda got (mostly) unpacked and moved into her new pad, and Scout got (mostly) adjusted to her new gig and schedule. The one-act musical Scout stage managed won the New York New Works Theatre Festival. Zelda played freeze tag and danced around Prospect Park with Improv Everywhere. We celebrated weddings and engagements with friends, ate noodles and danced around the kitchen, and saw our favs, Houndmouth, for our twelfth collective time. But while September was kind to us, relatively speaking, October has always been our bae. This is a page we’re ready to turn. 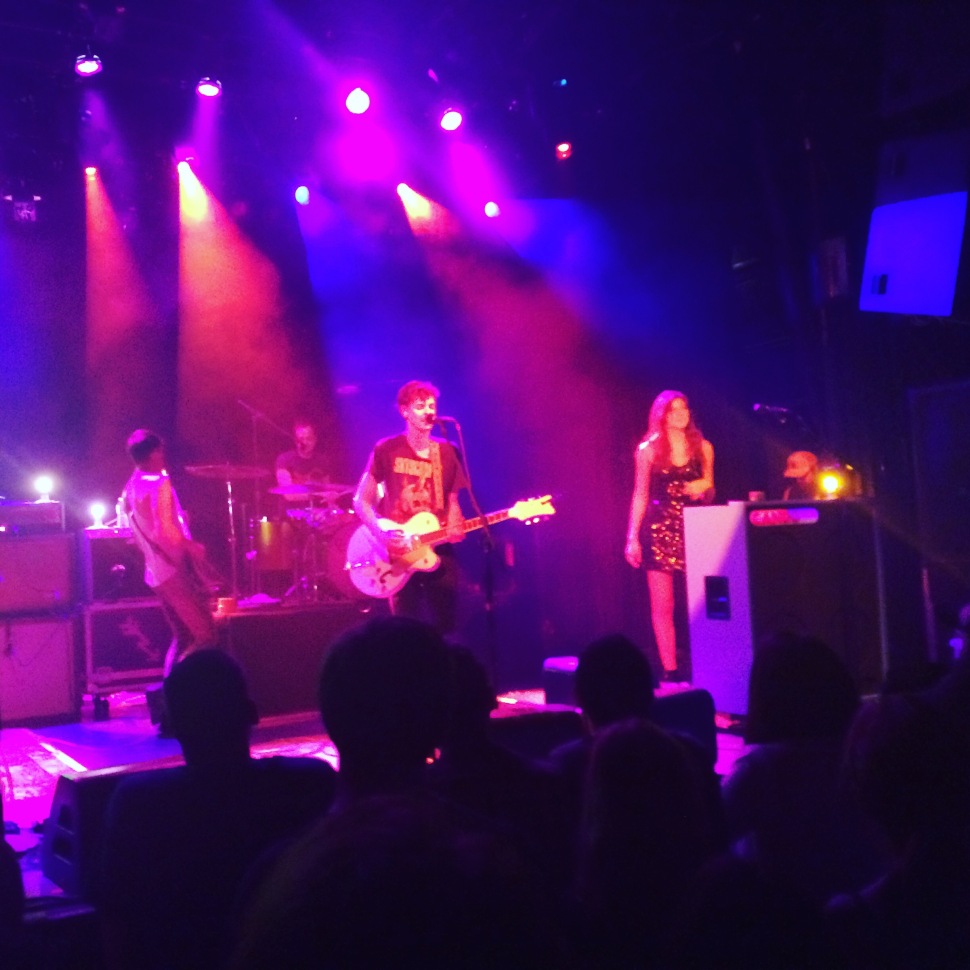 What We’re Doing: September marked the first full month of our new biweekly schedule. We had a playlist (old school songs for the dog days of summer), a little inspiration (featuring Cheryl Strayed, Norman Lewis, and Rosianna Halse Rojas), and another installment of “Eat This, Drink That,” which reminded us that in cobbler and cocktails, sometimes picture perfect is overrated. Zelda wrote about home and haunting, and she delved into another round of Required Reading (Southern road narrative themed). Scout meanwhile got locked out of her apartment and went to her first friend wedding, both of which got her a little reflective and very appreciative of Wawa, headphones, and the joys of pantsless friendship. 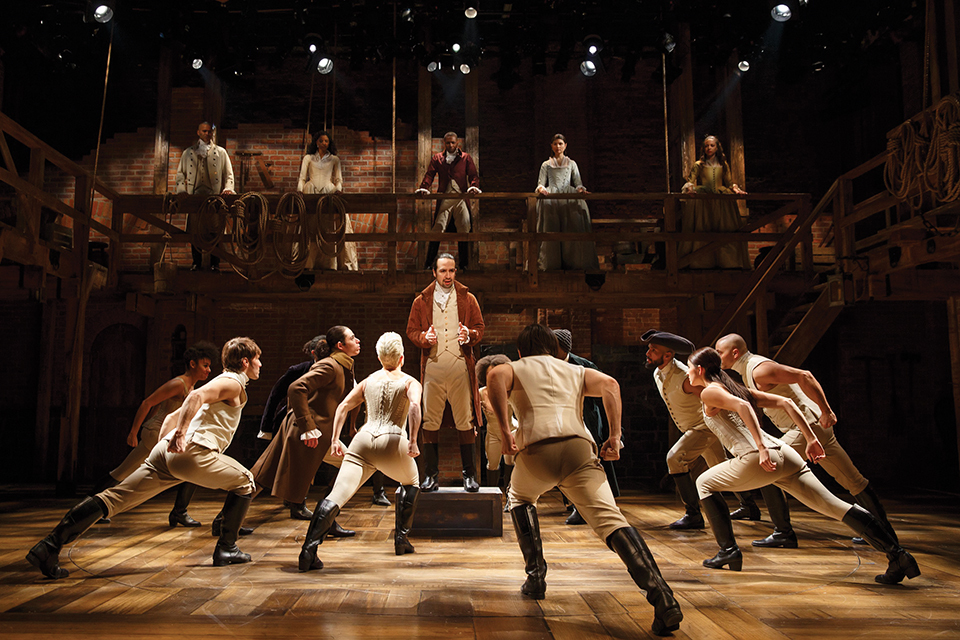 What We’re Listening To: This month’s playlist had us savoring the last sweltering vestiges of summer with some old school tunes. Featuring the likes of Tina Turner, Ella Fitzgerald, and Otis Redding, this mix is perfect for lounging on a roof on a hot, sticky night under a violet twilight sky. Sit back and press play, until the weather finally turns colder.

We also love: Two amazing worlds came together when Ryan Adams decided to cover the entirety of Taylor Swift’s 1989. The results? Exactly as amazing as expected…mostly: He slayed “Wildest Dreams,” but we’re a little disappointed that his cover of our album favorite, “Style,” leaves much to be desired. Still, definitely worth the download.  And we’re already obsessed with the long-awaited cast recording of Hamilton; Lin-Manuel Miranda‘s latest brainchild combines four of our favorite things: musicals, poetry, intellectual rap, and American history. A plus plus.

What We’re Watching: We’re all about YouTube this month, especially the hilarious work of some of our favorite internet comediennes like Anna Akana, Akilah Hughes, and Lilly Singh. We’re especially psyched to see Lilly’s face on the side of New York City buses and on the walls of subway stations this month, making our commutes infinitely brighter (Hey YouTube, how about putting those other two gals up there as well? Maybe with a little Mamrie Hart? Squad goals for real?)

We also love: Zelda’s loving the new Hulu-hosted season of hijinks on The Mindy Project (how Fox could let this gem go she will never understand), and Scout indulged in a Netflix binge (what else is new?) of the BBC miniseries Dancing on the Edge, chronicling the rise of a black jazz band in 1930’s London.

What We’re Reading: Unless you’re brand spanking new to this here blog, you know that we’re both big fans of road trips, and of books. So when this article from Atlas Obscura came across our News Feeds, we both had a full-scale fan girl freak-out. Richard Kreitner and Steven Melendez took 12 American novels that deal with cross-country travel, catalogued every place name in them, and then created a detailed map tattooing the continental United States with the tales of Jack Kerouac and F. Scott Fitzgerald, Mark Twain and John Steinbeck, Cheryl Strayed and more. File this under To-Do Lists, both To Travel and To Read.

We Also Love: This essay by Anna Wess on the Appalachian heritage that is not quite belle, not quite peach, but instead down home granny witch. This analysis of modern musical muse Taylor Swift, in the form of a Socratic Dialogue. This catalogue of the Republican field of presidential candidates, as Shakespeare quotes (McSweeney’s has been killing it lately). This brilliant essay by John McPhee on writing and how the things we don’t say are just as important as the things we do. This profile on YouTube pioneer, education innovator, and fart joke enthusiast Hank Green. And this goddamn delightful listicle in which adorable human Darren Criss sorts some of our favorite musical theatre characters into Hogwarts houses.

What We’re Eating: Scout continued her quest to conquer the kitchen in this month’s edition of Eat This, Drink That. This most recent attempt was mostly successful. Her strawberry rhubarb cobbler came out looking like the pictures, if slightly less sweet in taste than she would have liked. But hey, presentation is half the battle, right? Beyond our apartment walls (yes, we do occasionally venture out for non-work purposes), before we headed to last weekend’s Houndmouth concert, we stopped for a bite at the Union Square taqueria Tortaria, where we had a super tasty dinner: tacos for Zelda, an eggplant torta for Scout (eggplant is having a moment in her life right now), homemade guac to share. We highly recommend.

What We’re Drinking: Zelda attempted to master one of the classic bourbon cocktails in this month’s Eat This, Drink That — the Old Fashioned — which features bourbon and little else (as the best drinks do). The finished product was not exactly picture perfect, but it was delicious, and sent her straight to Amazon to procure the supplies to attempt it again, properly. We’re also savoring the last days of iced coffee weather, knowing that soon we’ll be sipping on hot lattes and wishing it were July again. 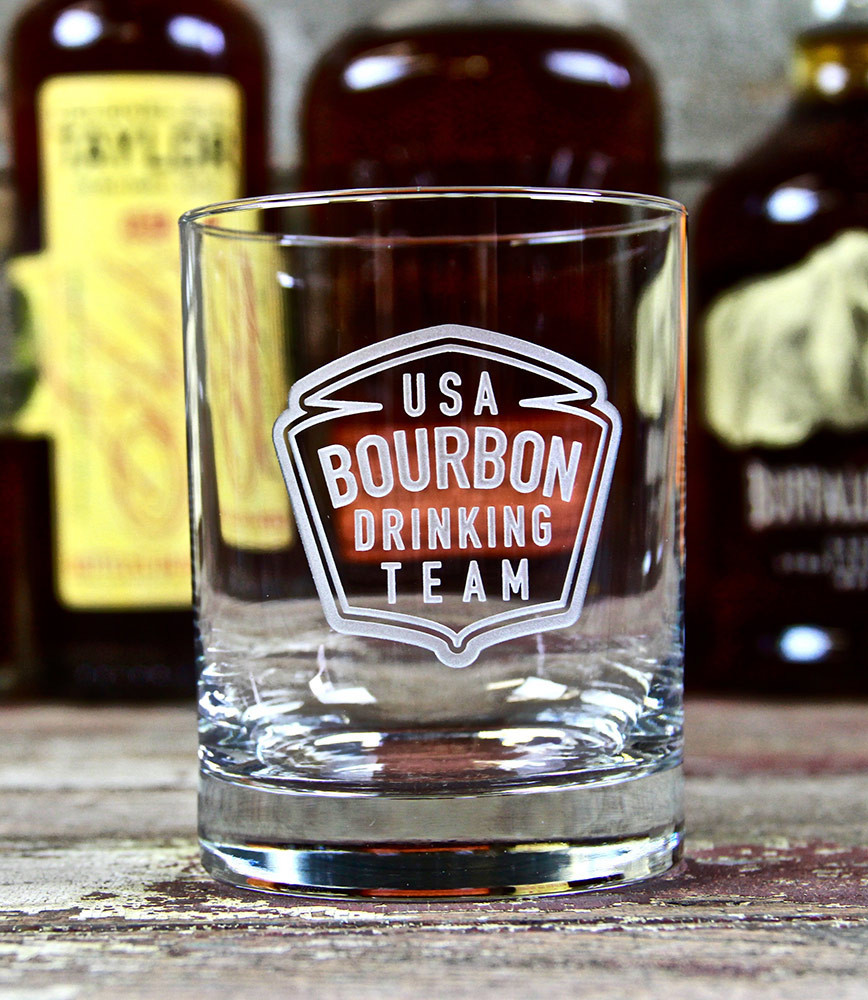 What’s On Our Wishlist: Zelda’s haphazard attempt at the Old Fashioned has left her with a yen for bonafide rocks glasses, preferably ones that proclaim her love of bourbon and Kentucky. Scout is on the hunt for magnets — the better to decorate her new work locker with. And we are both DYING to see wündermusical Hamilton (to be fair, Scout has tickets, making her one of the privileged few whom the rest of the world, Zelda included, now regard with the greenest of envy).