Goodness gracious, y’all. The calendar tells us there are a scant two days left in 2015, and we suppose it must be true. This year was hard and it was fun, filled with new beginnings and unknowns. We write to you one year older than on January 1st, and we hope perhaps a bit wiser, too. In all this topsy turvy madness of job searches and apartment searches and general identity crises of a quarter-life, existential nature, you, dear readers, have been a constant. And so we want to say thanks, and cheers. Let’s raise a glass of something bubbly to a year of recipes and playlists and GRITS and dance parties and books and movies and rants and raves and so much more. Here’s to you, top notch folks that you are, who were with us through it all. We can’t wait to see what 2016 has around the bend. 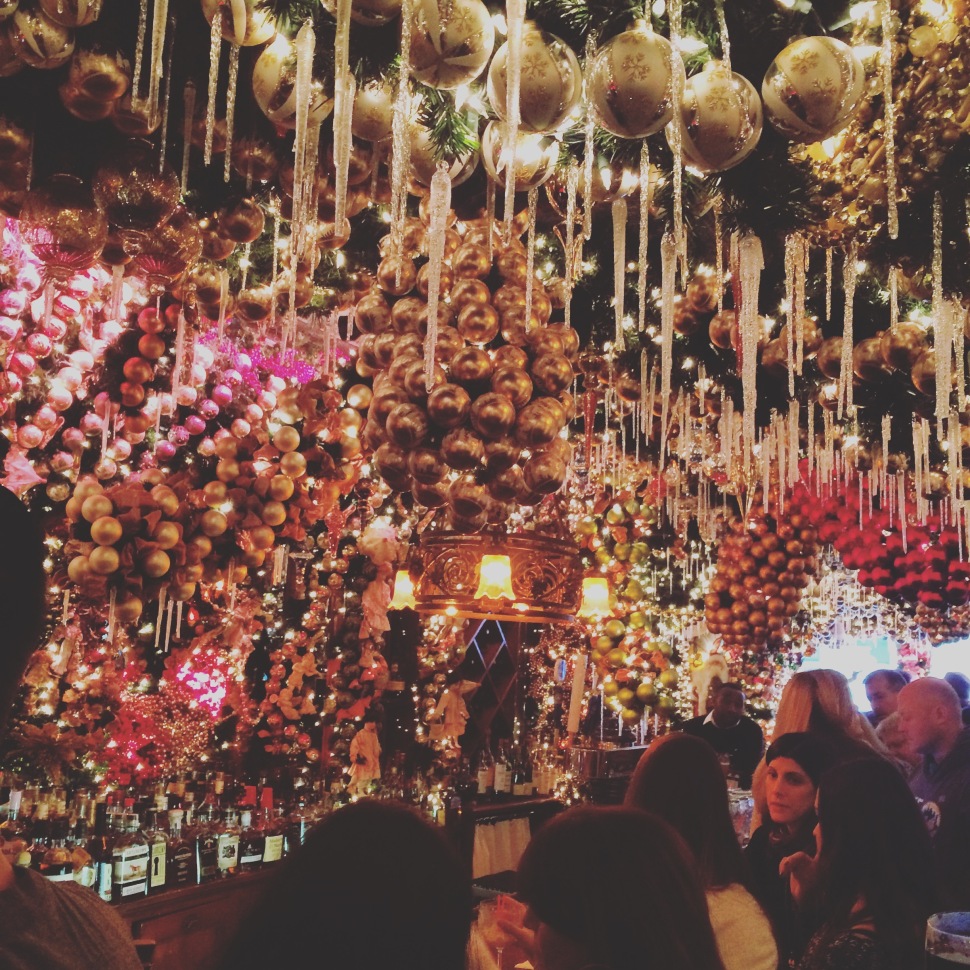 What We’re Doing: We kind of live for the holidays here at Zelda and Scout, and this December was no different. Scout decked the halls, or at least the one hall in her apartment. Zelda told you all her favorite Christmas-y things to do in the city. The weather was warm, but we sought inspiration in snowy scenes and chilly words. Scout reflected on being an introvert and how spending Christmas alone was actually kind of awesome, and Zelda brought you her favorite holiday films. And it was all backed by our holiday-themed playlist. What can we say? We go hard at this time of year. 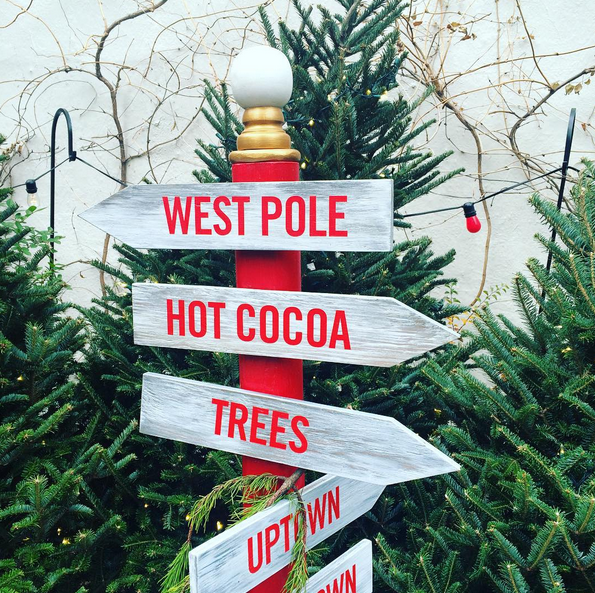 What We’re Listening To: This month’s playlist, as is traditional, covered our holiday favorites: from classics to contemporaries, Elvis to Emmylou. Music makes our holidays brighter and fills them with comfort and joy, and we’re finding new classics every year. Some highlights from this year’s list: Stephen Colbert’s send up of the Christmas music industry, The Pogues’ “Fairytale of New York,” Lenka’s “All My Bells are Ringing,” and Vienna Teng’s “Atheist Christmas Carol.”

We also love: Scout’s on a senior year of college flashback: Jason insisted she listen to Carly Rae Jepsen’s new album Emotion, and while Jepsen did provide her soundtrack to 2012, Scout was skeptical. After a few listens, she’s sold. There’s something to be said for fun, dancy pop music (her favorite is “Your Type”). And of course, we’re still all about the Hamilton. Our favorite song changes daily. Congrats on your Grammy nom, guys! 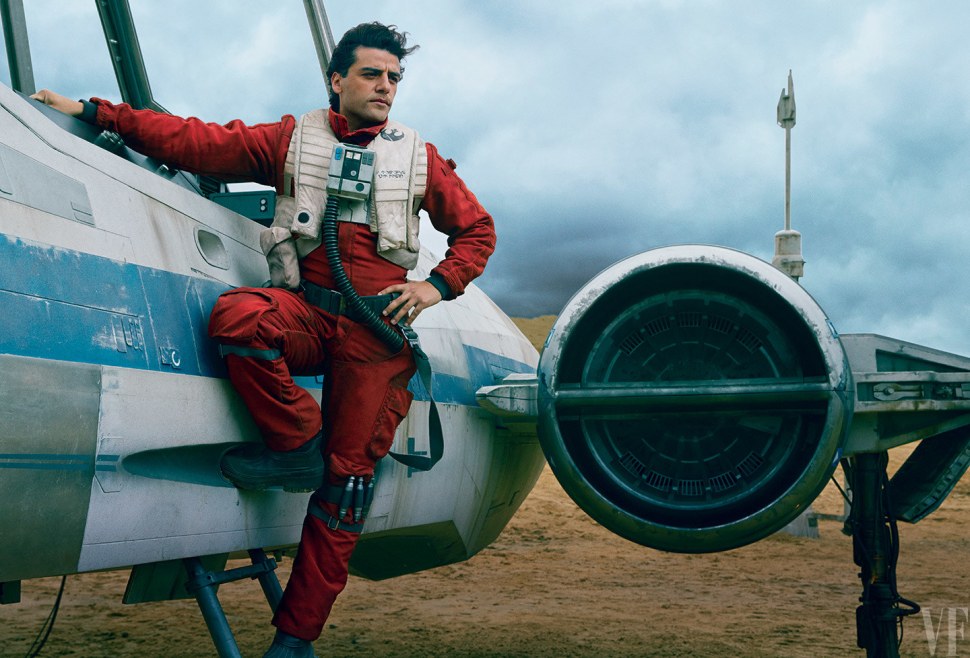 What We’re Watching: It has been established that we are both giant nerds, so of course we were excited for the new installment of Star Wars. Scout has managed to avoid seeing the prequels-that-shall-not-be-named and was anxious to maintain her Star Wars purity, but after consulting with the biggest fanboys and girls she knows, she and Zelda decided to make the trip to see the new film. And you guys, can we just say for a second how much we loved The Force Awakens?!? It’s a lot. We loved it a lot. J.J. Abrams did justice to a beloved franchise (plus he added a lot of diversity and girl power, which is always a plus) . We can’t wait to see more of Rey, Finn, Poe Dameron, and BB-8.

We also love: Zelda commenced her annual (and more often than not unsuccessful) quest to see as many of the Oscar/Golden Globe/SAG/etc.-nominated films and performances of the year as possible with “Spotlight” and “Room,” both of which were amazing (in the true sense of the word) pieces of film filled with rich writing and riveting performances that left her both uplifted and utterly gutted. She also finally hopped on the “Master of None” bandwagon; it made her laugh out loud and also think, which is one of her favorite combos. Scout and her roommates continued their love affair with TNT’s “The Librarians.” And both of us conducted our Annual Christmas Movie Retrospective, from rom-coms to cartoons, stop motion to Muppets, Irving Berlin to Richard Curtis (for some of Zelda’s particular favorites, check out her most recent post).

What We’re Reading: This delightfully accurate instruction manual for how to get home after a little too much fun out on the town (via The New Yorker). This profile of Lin-Manuel Miranda’s oh-so-talented (and oh-so-sexy) other half Javier Muñoz (via The New York Times). This beautiful essay by Jhumpa Lahiri about her struggles to learn Italian, and about language and our relationship to it (via The New Yorker). This review of the territory erstwhile-frothy-rom-com “The Mindy Project” is navigating this season, and the real (deep, dark) waters of relationships it is choosing to brave. This examination, by turns cheeky and personal and academic and heartfelt, of astrology, “our irrationality of choice” (via n+1). This oh-so-delicious “Hater’s Guide to the Williams-Sonoma Catalogue” (via Deadspin’s Adequate Man). This thoughtful essay from First Foray about the ways liberal arts educations and Panera sustain us, and may be ruining us for life (via Medium). This defense of the awesome (and Rowling-approved) casting of POC South African actress Noma Dumezweni in the upcoming Harry Potter and the Cursed Child, of which we whole-heartedly approve (via The New York Times). And this quiz, one of Buzzfeed’s best, which allows the reader to determine which T.S. Eliot Poem he/she is.

We also love: On a longer form note, Zelda finally read the oft-recommended The Remains of the Day, by Kazuo Ishiguro. It made her want to bawl on the subway, in the best way. And Scout can’t wait to dive into Sarah Vowell’s Lafayette in the Somewhat United States (the Hamilton mania never ceases) and Elizabeth Benedict’s Me, My Hair, and I: Twenty-Seven Women Untangle an Obsession, recommended by our forever fav Ingrid Nilsen and gifted to her for Christmukkah by Zelda. 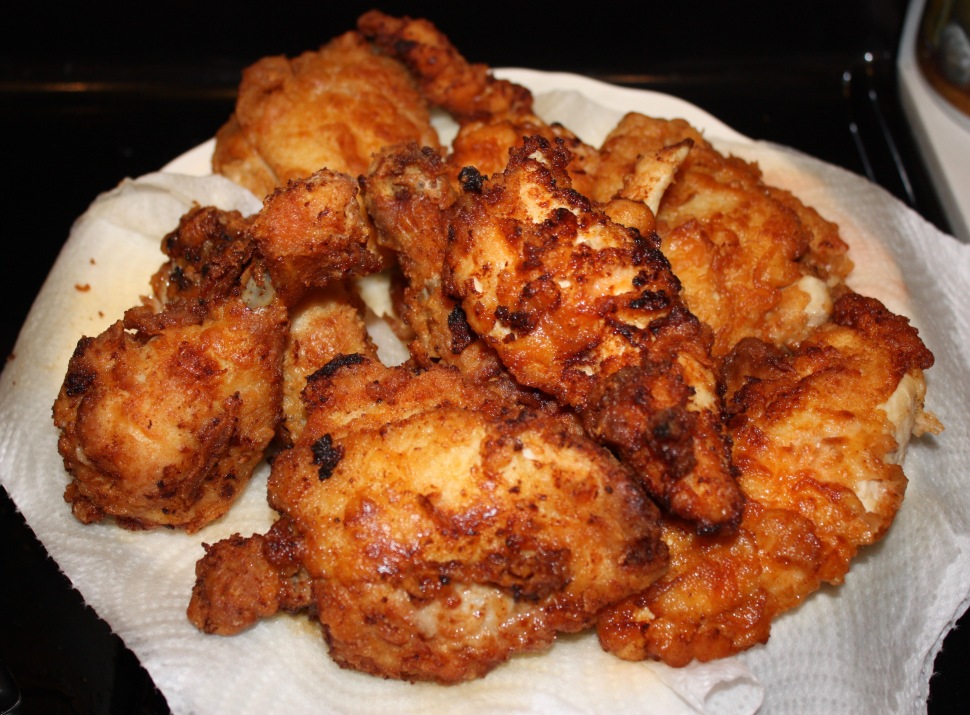 What We’re Eating: Scout conquered a Southern kitchen staple this month, with a little help from the pros. Her grandmother — the infamous, universally loved Gaga — was in town a couple weeks ago and helped us whip up a batch of crispy fried chicken, much to everyone’s satisfaction. We’ve also been neck deep in homemade treats as it is the holidays. Everything from cupcakes to candies have shown up somewhere: work, home, neighborhood bar. The Momma even sent us some personalized christmas cookies.

What We’re Drinking:  Zelda’s contribution to this month’s Eat This, Drink That, Rosemary Gimlets, was a smashing success. These cocktails, courtesy of David Lebovitz, are delicious, potent, easy to assemble, and impressive to her guests. A++. And while most days the thermometer is decidedly un-December-like, we’ve embraced the holiday season full tilt with eggnog (bourbon optional but recommended), hot chocolate (peppermint schnapps optional but recommended), and lots and lots of prosecco.

What’s On Our Wishlist: The holidays were good to us. We don’t need much in this life, so we’re wishing for a sweet new year, filled with good beer, great friends, sunshine (and maybe some snow, but not too much), kitchen dance parties, and another great year here at Zelda & Scout. Though…if someone wanted to throw some Hamilton tickets our way (ESPECIALLY Zelda’s since she has yet to see it), we wouldn’t complain.

Photo Via: VANITY FAIR and THE NEW YORKER